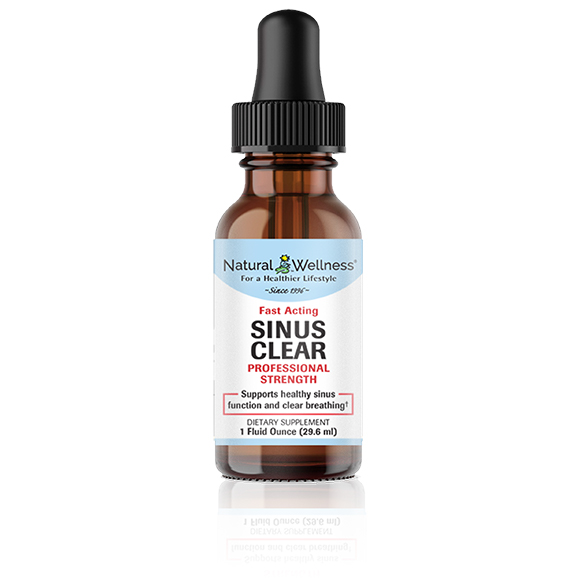 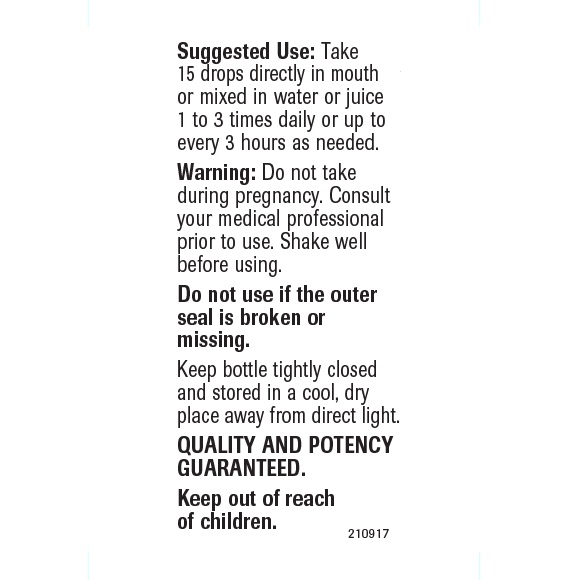 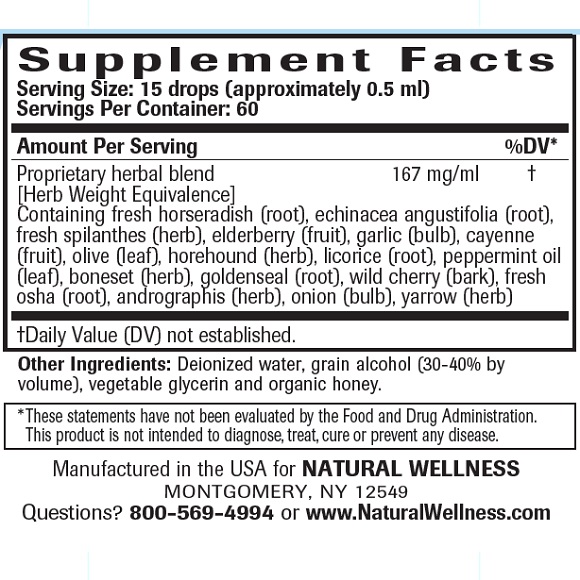 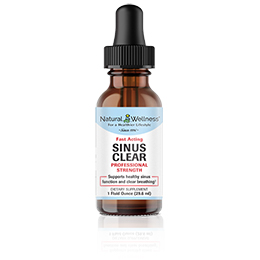 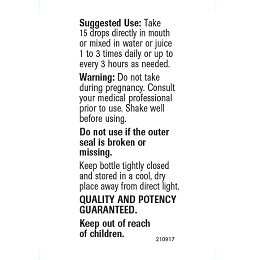 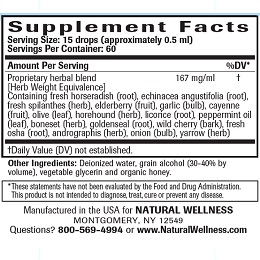 Breathe Clearly and Boost Your Immune System to Combat Infection

Sinus Clear by Natural Wellness® is a synergistic combination of botanical extracts that helps support healthy sinus and immune function.  The herbs in this formula clear congestion, support clear, healthy breathing, and support a healthy immune system to combat infection.

How can you provide your body with the support it needs during the winter season? How can you breathe freely through your nose during allergy season? The answer is “clear”, keep a bottle of Sinus Clear on hand!

Sinus or nasal congestion is the blockage of the nasal passages usually due to membranes lining the nose becoming swollen from inflamed blood vessels.  Besides the annoyance of having a “stuffy nose,” sinus congestion can interfere with sleep, cause snoring and can be associated with sleep apnea. Sinus congestion can be caused by anything that irritates or inflames nasal tissues. These include:

As a dietary supplement, take 15 drops directly by mouth or mixed in water or juice three times daily or up to every 3 hours as needed or as directed by a medical professional.

Please consult with a medical professional prior to use especially if you have or suspect you might have a medical condition, are currently taking prescription drugs, or are pregnant or breastfeeding. Discontinue use two weeks prior to surgery. 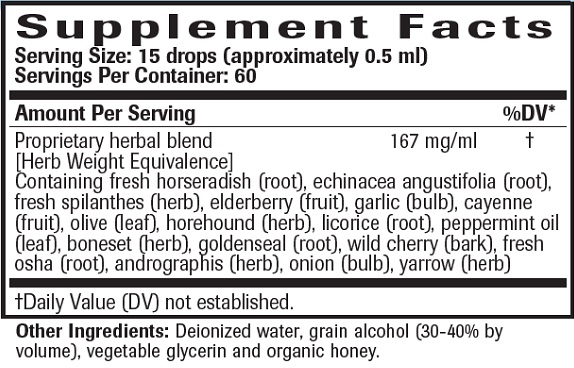 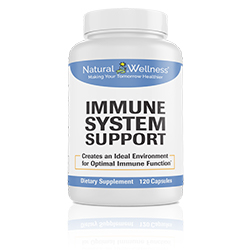